To the tourist, Mickleton is a village on the B4632 southwards from Stratford-upon-Avon towards Broadway and on to Cheltenham.

To the gardener, it is at the bottom of the hill from Hidcote and Kiftsgate gardens.

To the politician, Mickleton is (since the 1930s) the northernmost village in Gloucestershire, close to the borders of Warwickshire and Worcestershire: it is about 35 miles from Birmingham, 70 from Bristol, 100 from London or Cardiff.

To the geographer, Mickleton is at the far northern end of the steep scarp which marks the western edge of the Cotswold Hills, from here to Bath: the village is at the foot of the scarp, where the hills fall away into the Vale of Evesham. To the north is Meon Hill (636ft), scene of the notorious ‘witchcraft’ murder of 1945.

To the historian, Mickleton was the scene of Brunel’s infamous ‘Battle of Mickleton Tunnel’ (1852), considered the last pitched battle to be fought between private armies in England.

All information above taken from www.mickleton.com – take a look to read more!

The Kings Arms sits in part of the beautiful Cotswolds. A few attractions of note are…
The pretty town of Chipping Campden www.chippingcampden.co.uk
The outstanding views from Broadway Tower www.broadwaytower.co.uk
Of course, nearby Stratford and the Bard www.shakespeare.org.uk
And two world-famous gardens very close to us:
www.nationaltrust.org.uk/hidcote
www.kiftsgate.co.uk 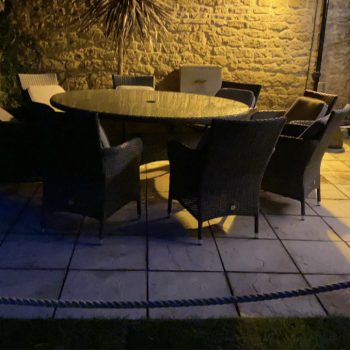 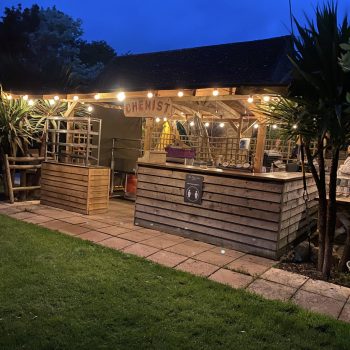 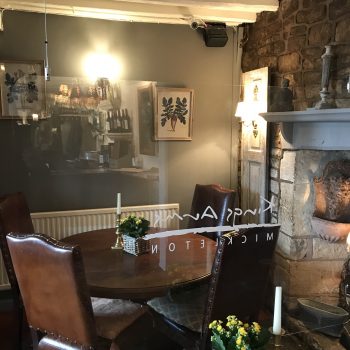 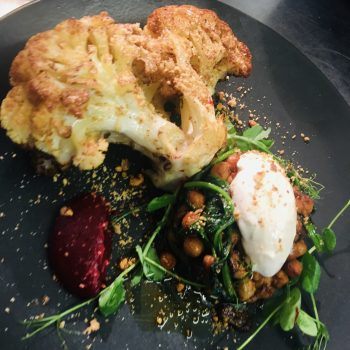 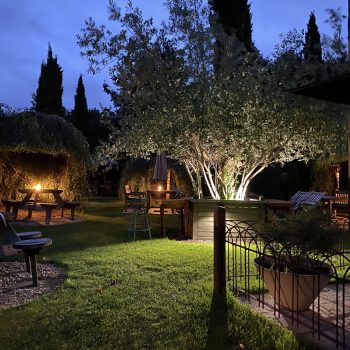